Since 1983, Las Vegans have come together to see some of the greatest golfers of all time and witness magical golf moments. Las Vegas has made a name for itself in the golf world with more than 50 spectacular golf courses and a long history of PGA TOUR competition.

Each fall in Las Vegas the Shriners Children’s Open offers spectators, golf fans and players alike, an event like nothing else in town. We are Las Vegas’ best golf for an even better cause.

The Shriners Children’s Open has been known by various titles throughout its history, but the tournament’s legacy of bringing the best golf to Las Vegas has remained the same. The tournament’s original host organization was the Las Vegas Founders, a volunteer group of Las Vegas business leaders. In 1983, the group helped bring the PGA TOUR to Las Vegas when Las Vegas PGA TOUR player Jim Colbert brought together business leaders Chuck Ruthe, James Cashman, Tom Hartley, Dick Etter and others to form the Las Vegas Founders Club. The group spent nearly 25 years ensuring that the PGA TOUR continued to come back to the city bigger and better each year. At that time, there were just a handful of courses and about 500,000 residents, but that didn’t stop the group from teaming up and watching the Las Vegas golf community expand at a dizzying pace. During the Pro-Am era of golf, the 1983 Panasonic Las Vegas Pro-Celebrity Classic was the PGA TOUR’s first-ever tournament with a million-dollar prize purse.

This year will mark the 38th annual tournament at TPC Summerlin.  We will be welcoming back Martin Laird and another stellar field to compete for a $7 million purse.

We appreciate your support and coverage of this PGA TOUR FedEx Cup tournament and encourage you to reach out for more information or specific requests.

The Standard Bearers program is unique to Shriners Hospitals for Children Open and helps us integrate the mission of Shriners Hospitals for Children with the tournament.  Each hospital patient ambassador represents their local hospital and volunteers to carry the scores for each pairing during the event.  The opportunity provides a special experience for the children and helps connect patients and families from across the country who may experience similar challenges.

Off the Green with Alec – Social Media Show

Alec will provide a daily report on the tournament’s match play, highlighting the top players and providing updates and insights to guide viewers on what to watch for as the tournament progresses.  This will also include interview segments recorded as players finish their rounds if available. These will broadcast live on the Shriners Hospitals for Children Open social channels.

The U.S. Adaptive Golf Alliance puts on golf tournaments and clinics to provide an opportunity for adaptive golfers. The Shriners Open event is ideal and connects patients and USAGA members for an inspirational two hour clinic.

“Our kids are different and they find kids with similarities here. The adaptive golf professionals are paired with kids and it’s naturally inspiring,” Babcock said. 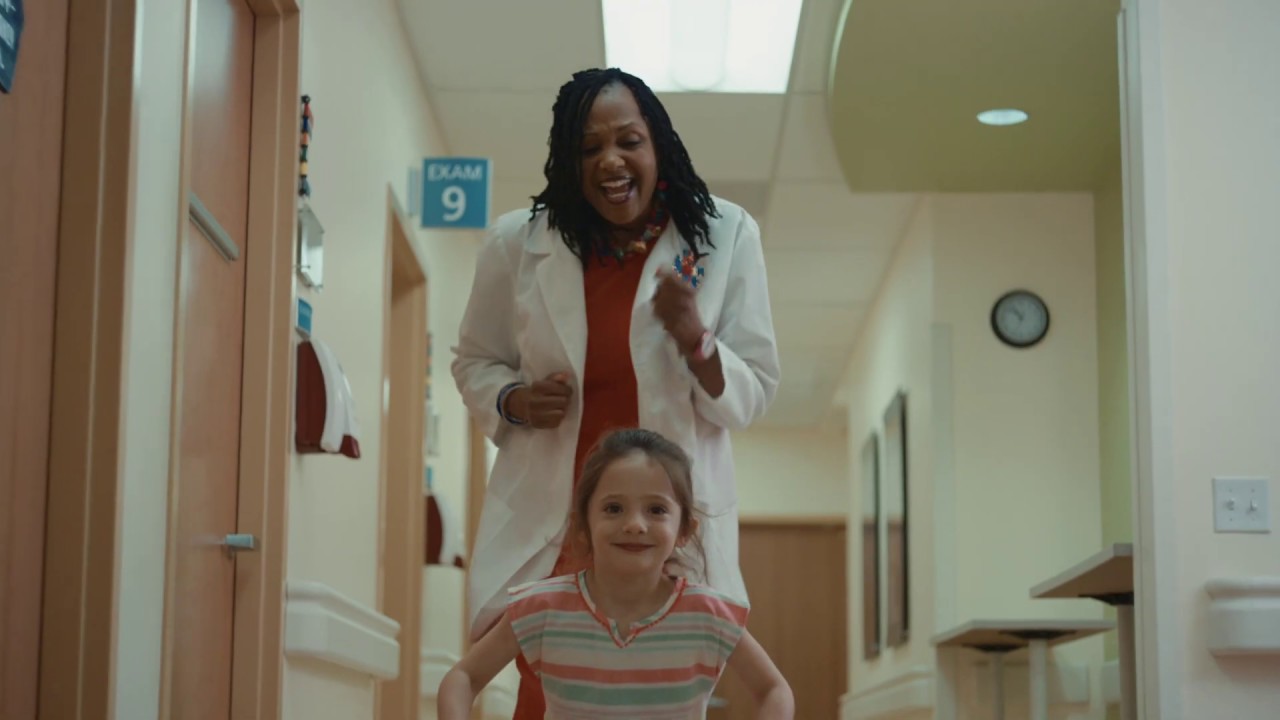 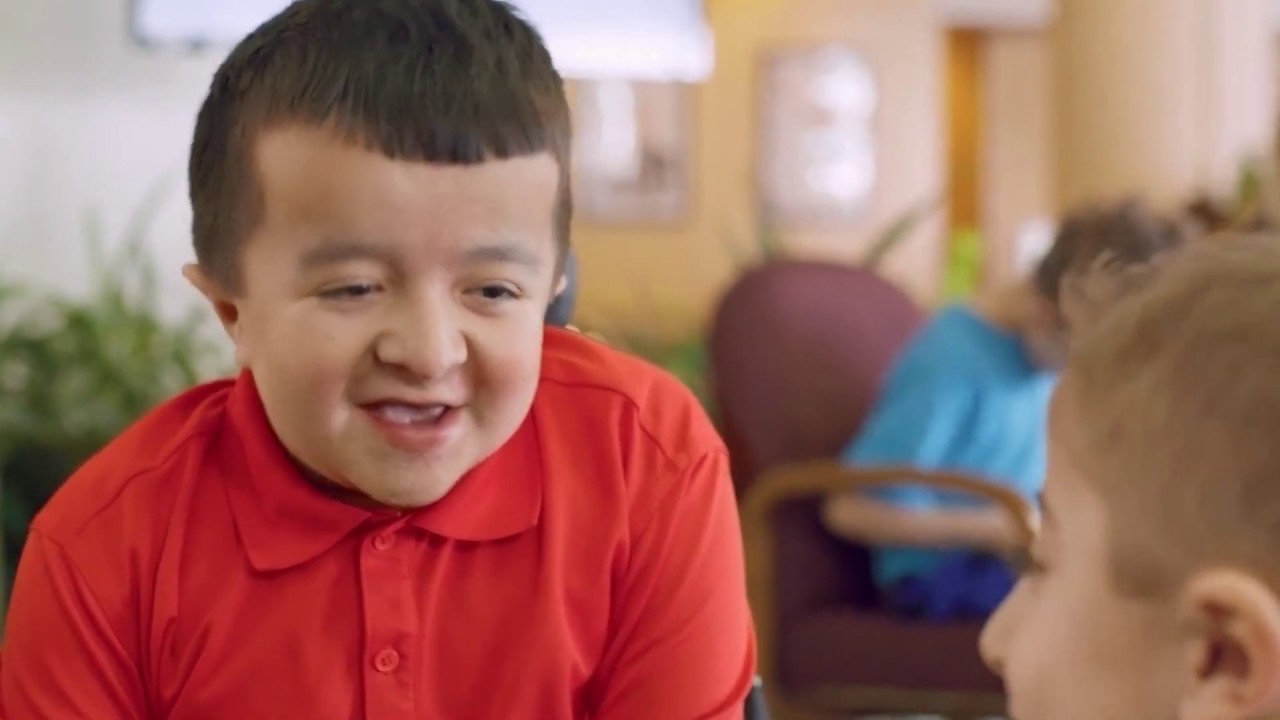 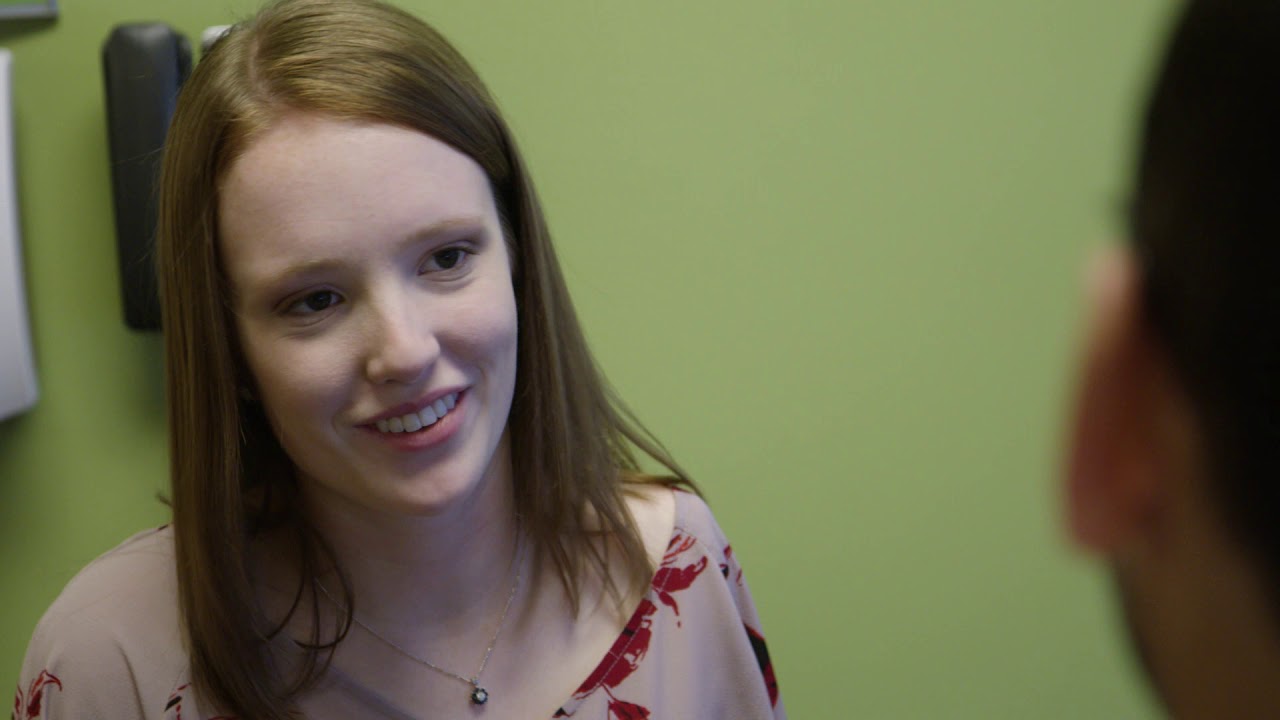 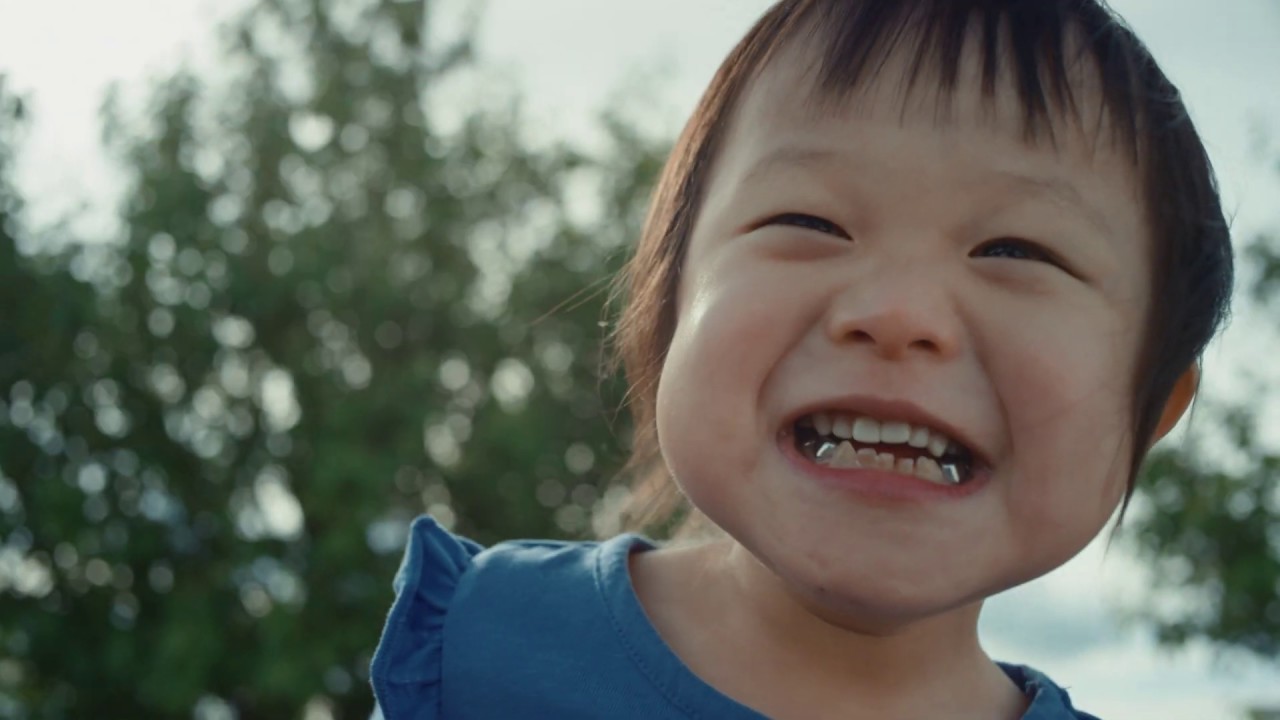 Shriners Hospitals for Children is a 501(c)(3) nonprofit organization and relies on the generosity of donors. All donations are tax deductible to the fullest extent permitted by law.

The mission of Shriners Hospitals for Children is to:

Shriners International is a fraternity based on fun, fellowship and the Masonic principles of brotherly love, relief and truth. It founded Shriners Hospitals for Children as its official philanthropy in 1922. What began as one hospital, is now a world-renowned health care system with locations in three countries. The fraternity has nearly 200 chapters in several countries, and thousands of clubs around the world and continues to support the unique health care system.

The mission of Shriners International is to: