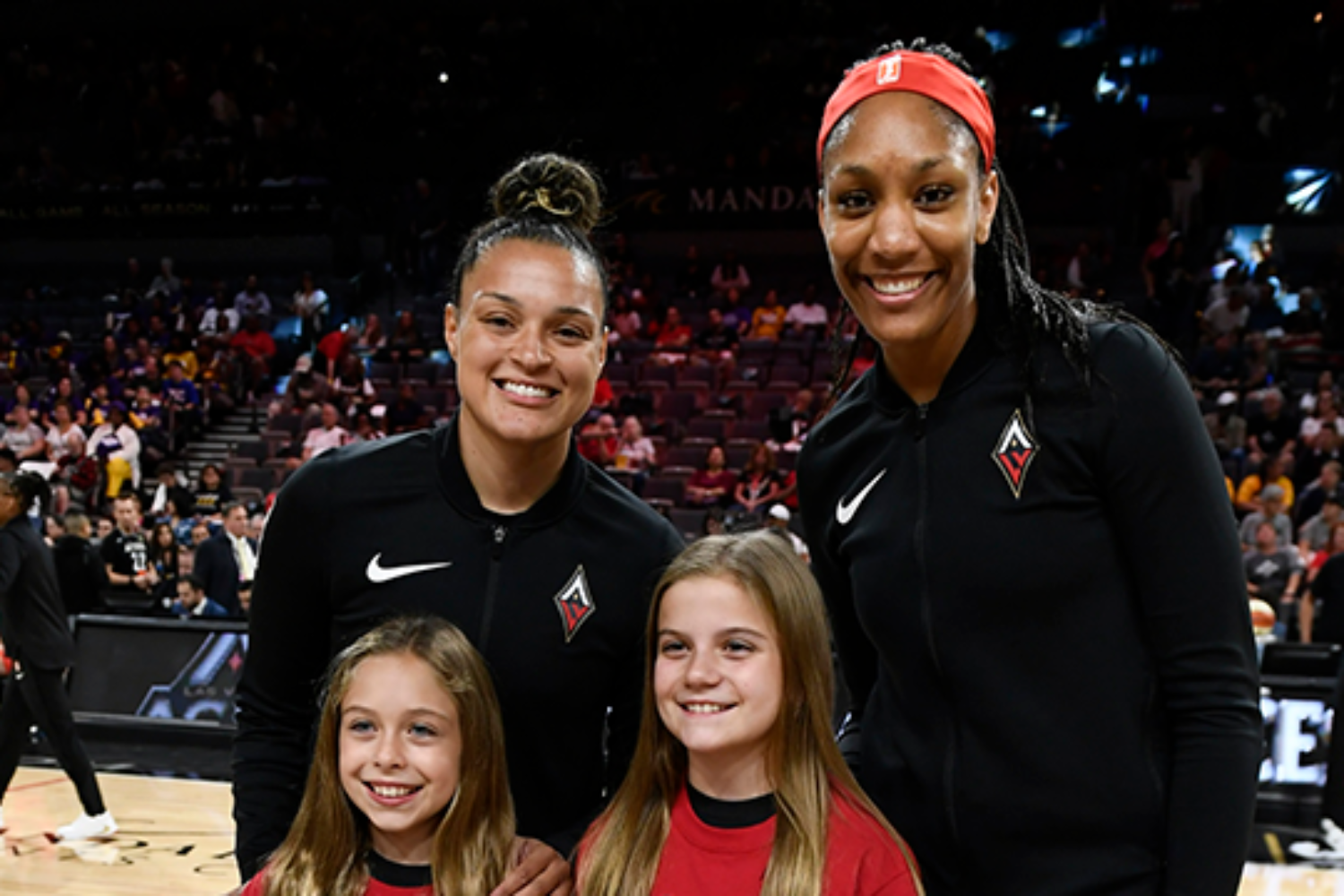 On Saturday, Aug. 31, Ali served as an honorary captain with the Las Vegas Aces. Ali received autographs from the Aces and stood by their side as they shook hands with their opponent, the Los Angeles Sparks. Ali previously served as a standard bearer at the Shriners Hospitals for Children Open and was one of the hospital’s National Patient Ambassadors in 2011. During the game, lucky fans won passes to this year’s tournament. The Las Vegas Aces defeated the Los Angeles Sparks and are headed to the WNBA Playoffs.

On Sunday, Sept. 1, Cristian threw out the first pitch at the Las Vegas Aviators game. Cristian is one of this year’s National Patient Ambassadors.  As an ambassador, he will spend the year sharing his story of perseverance in the face of adversity and the ways Shriners Hospitals for Children has made a dramatic difference in his life. Cristian is a Henderson local and recently graduated from high school. The Aviators defeated the Tacoma Rainiers, 8–4 and are headed to the Pacific Coast League Championship.