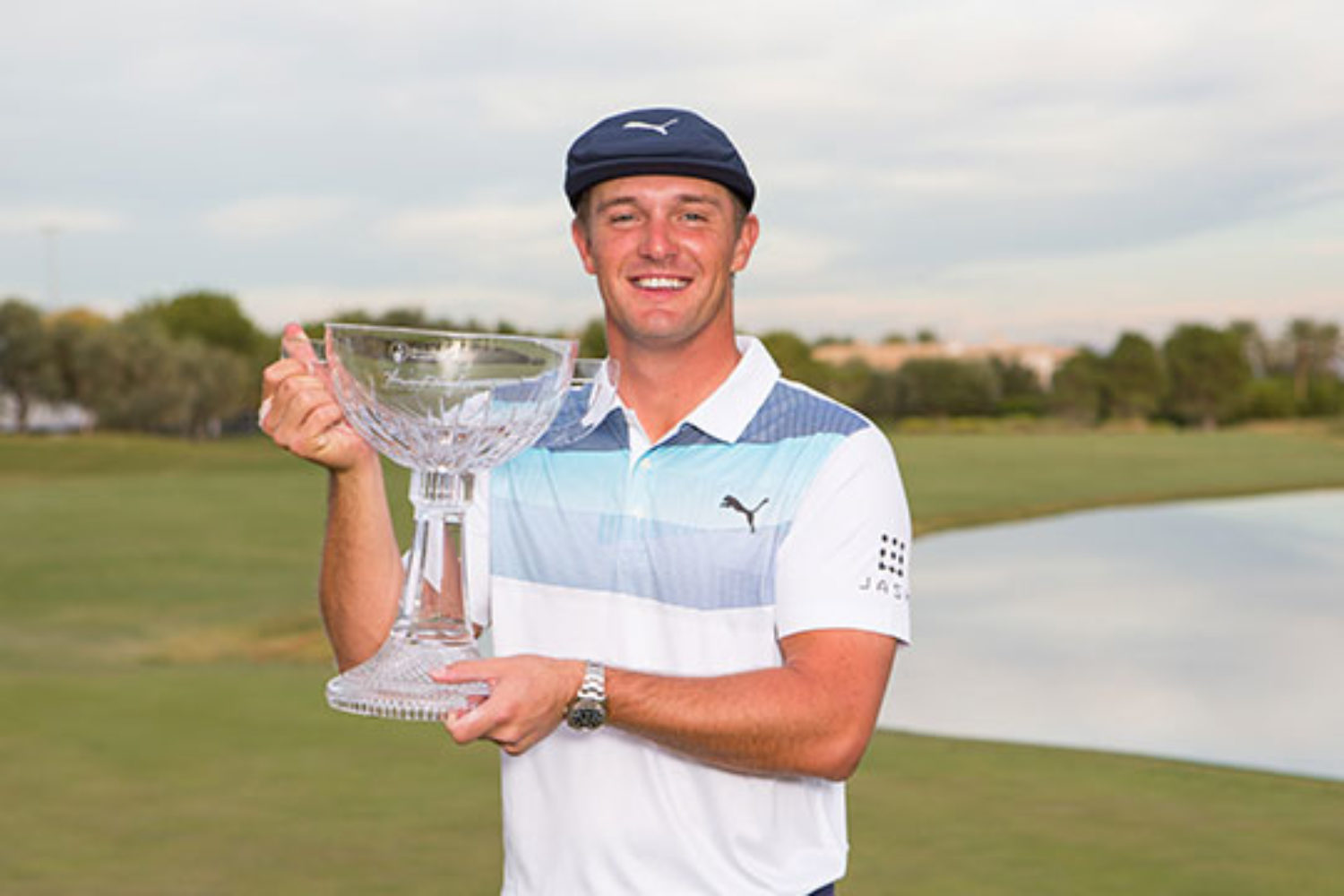 From Sept. 30 – Oct. 6, the 2019 Shriners Hospitals for Children® Open will bring the FedEx Cup to Las Vegas once again, as the PGA TOUR returns to the valley for the 37th consecutive year. The 2018 champion, Bryson DeChambeau, will be on hand to defend his title, while many of the top golfers in the world will participate in the tournament, which helps support Shriners Hospitals for Children.

As we begin counting down the days until the excitement of the 2019 Shriners Hospitals for Children Open, we wanted to take a moment to reflect back on last year’s incredible tournament. The 2018 event was bigger and better than ever before, and it looks as if that trend will continue as we look forward to hosting a great field again this year..

The path to the top wasn’t easy for our 36th Shriners Hospitals for Children Open champion, 25-year-old Bryson DeChambeau, especially with the defending champion, who was trying to become the first player to win back-to-back in Las Vegas in nearly 20 years, breathing down his neck. In the end, DeChambeau proudly earned the win and his right to the Howard Hughes Cup.

DeChambeau battled Lucas Glover, Patrick Cantlay, Sam Ryder and others in Las Vegas, and on the last day, he holed a spectacular eagle putt from just inside 60 feet on the 16th hole that carried him to a 5-under 66 and a one-shot victory over the previous year’s champion, Patrick Cantlay. At that point, DeChambeau had won three times in his last five starts (including three times in those last four months), and this was his fifth PGA TOUR victory.

DeChambeau began the final day tied with Peter Uihlein at 16 under, but when DeChambeau reached the 9th green, he was in a four-way tie at the top at 17 under. He went birdie-birdie on 9 and 10 to jump ahead, but Cantlay made birdies on 15 and 16 to get to 20 under, which gave him the lead. That continued until DeChambeau drained an eagle putt from 57 feet, 7 inches on 16, which followed a Cantlay bogey on 17. DeChambeau made pars on 17 and 18 to shoot 66, beating Cantlay, who birdied 18, by one.

Since becoming the 2018 Shriners Hospitals for Children Open champion, DeChambeau has become a wonderful advocate for the patients of Shriners Hospitals for Children, the sponsor and benefactor of the tournament. Earlier this year, DeChambeau invited the health care system’s golfing patient ambassadors to his first Bryson DeChambeau Foundation Charity Day event, which the kids greatly enjoyed. He truly is a champion on and off the course, and we thank him for being such a great ambassador for the tournament and its namesake.